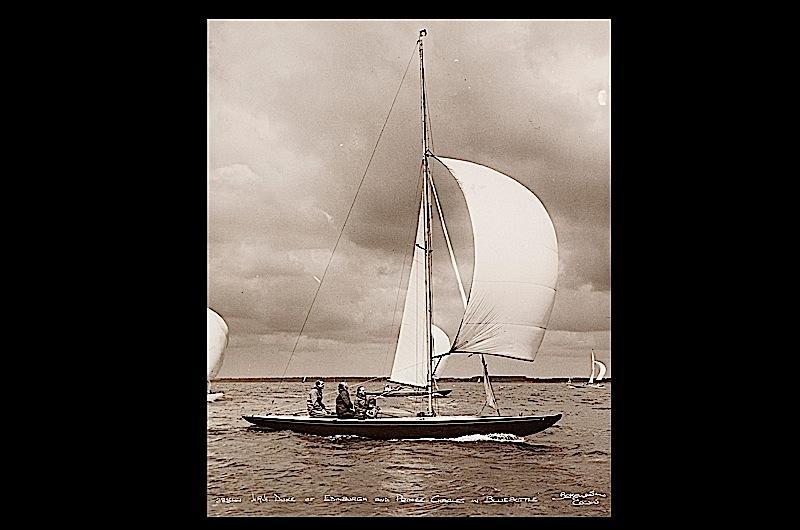 To enable the members of RFYC and FGSC to show their respects following the passing of HRH Prince Philip Duke Of Edinburgh, the races scheduled for the afternoon of 17 April have been abandoned. A race for Fowey Rivers and dinghies will be held in place of the scheduled races as below.

In place the following is planned:-

Midday - A canon will be fired in salute from the Royal Fowey Yacht Club terrace.

Immediately following the canon a parade of sail will be led by the safety boats around the harbour.

A special race for Fowey Rivers and dinghies will start at 1225 and 1230 respectively and will be finished in time that crews can be off the water by 1430. This race will not be part of the normal racing series and there will be a perpetual trophy to recognise the occasion. Sailors on the day are asked to donate a nominal entry fee for the race which will be donated to the Morvargh Sailing Project, based in Fowey, in keeping with the ideals of HRH Prince Philip and his support of the sport of sailing in general and many sailing based charities..

There will be a 1 minute silence for the nation at 3pm.